Some works in the exhibition ‘Matrix – fluid bodies, unlimited thoughts’ contain images of an adult nature.

Parental/ Guardian guidance is advised for under 16s 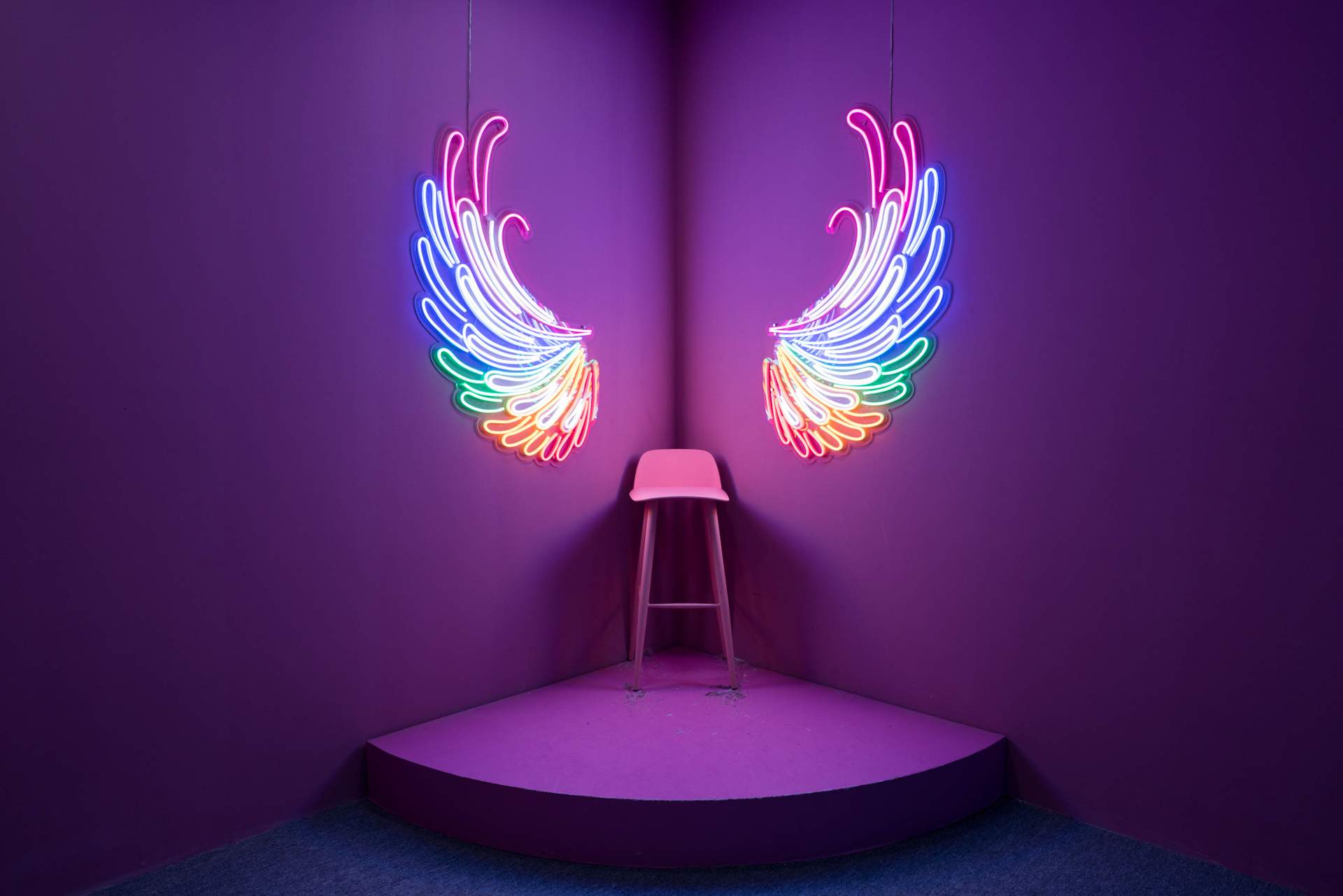 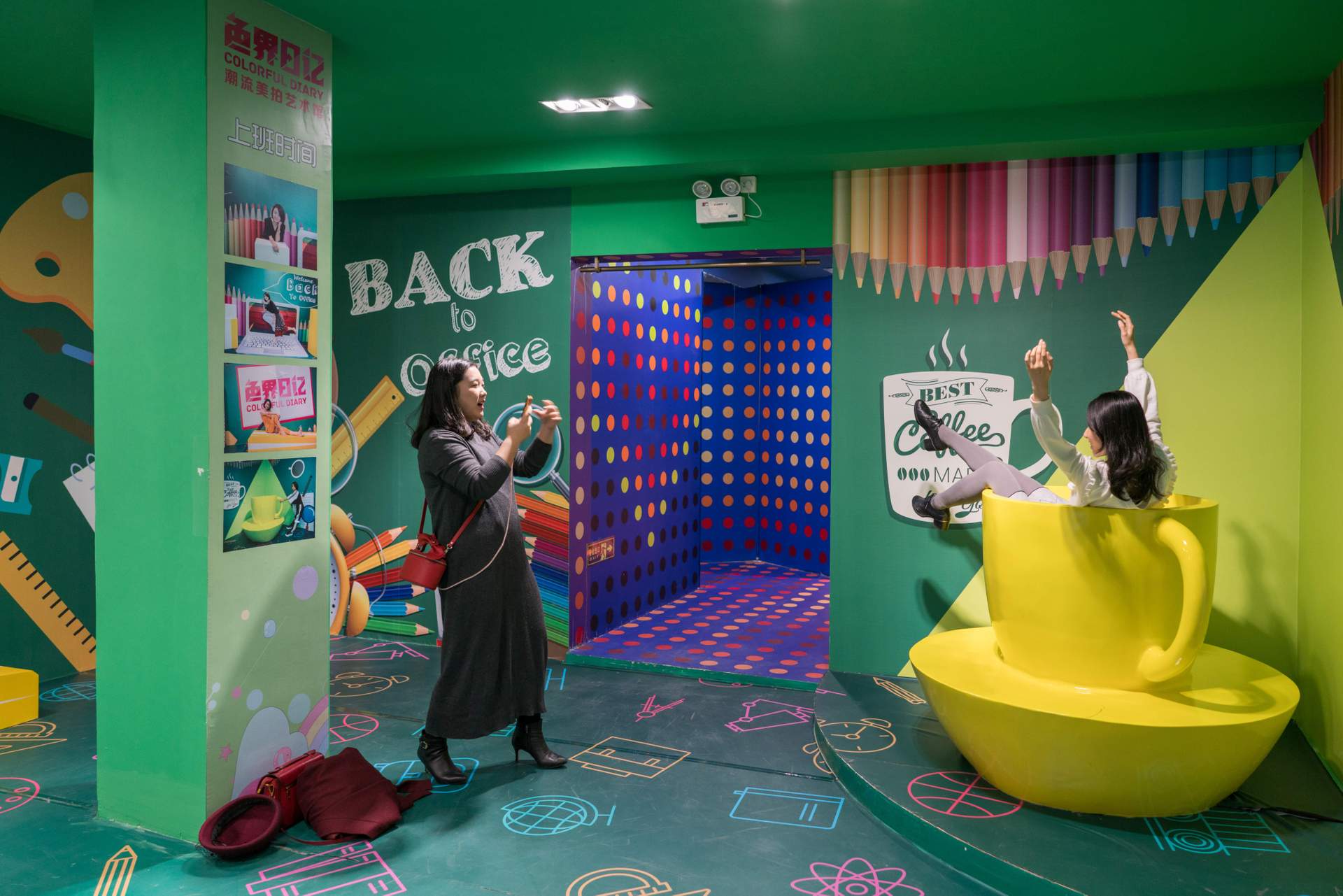 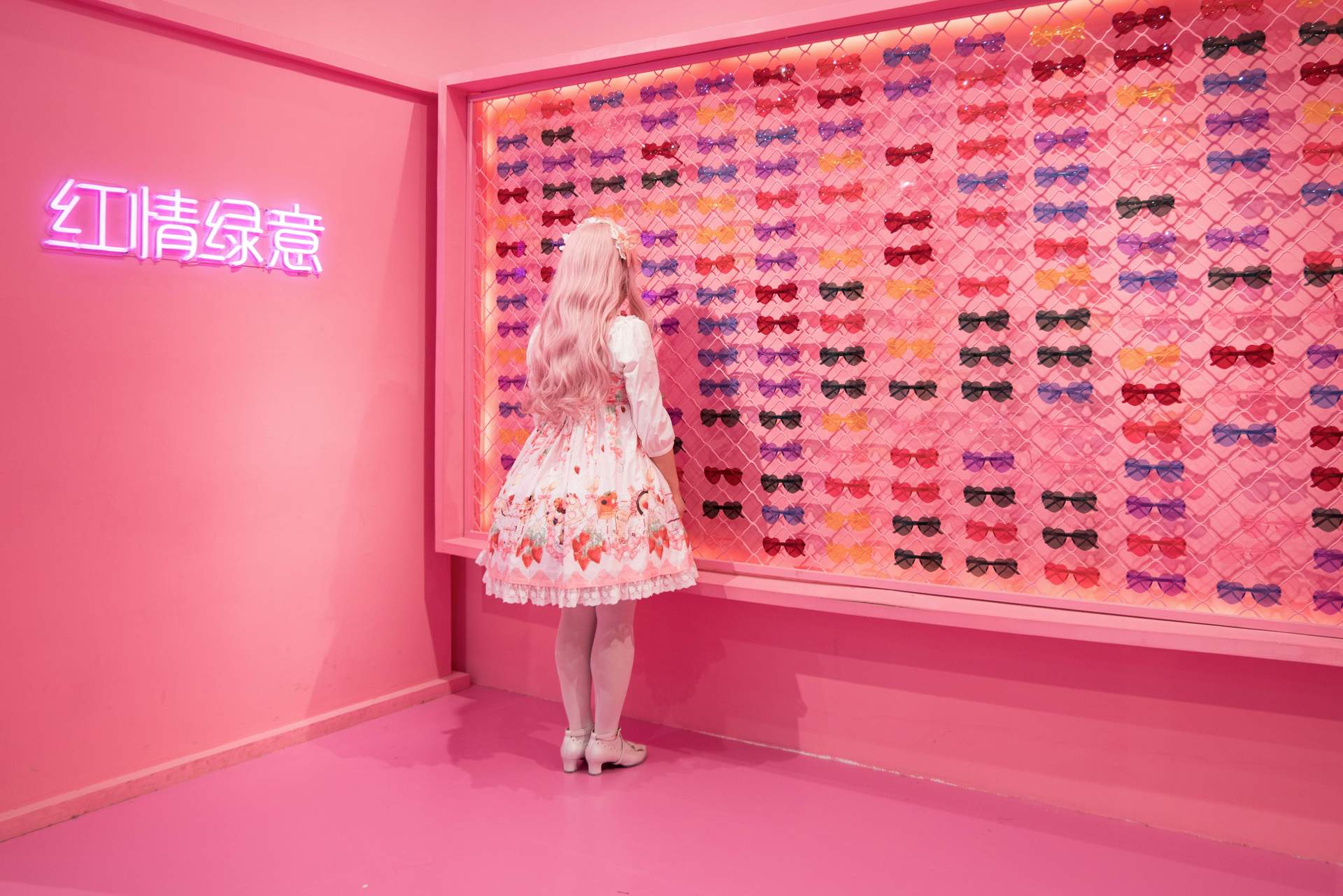 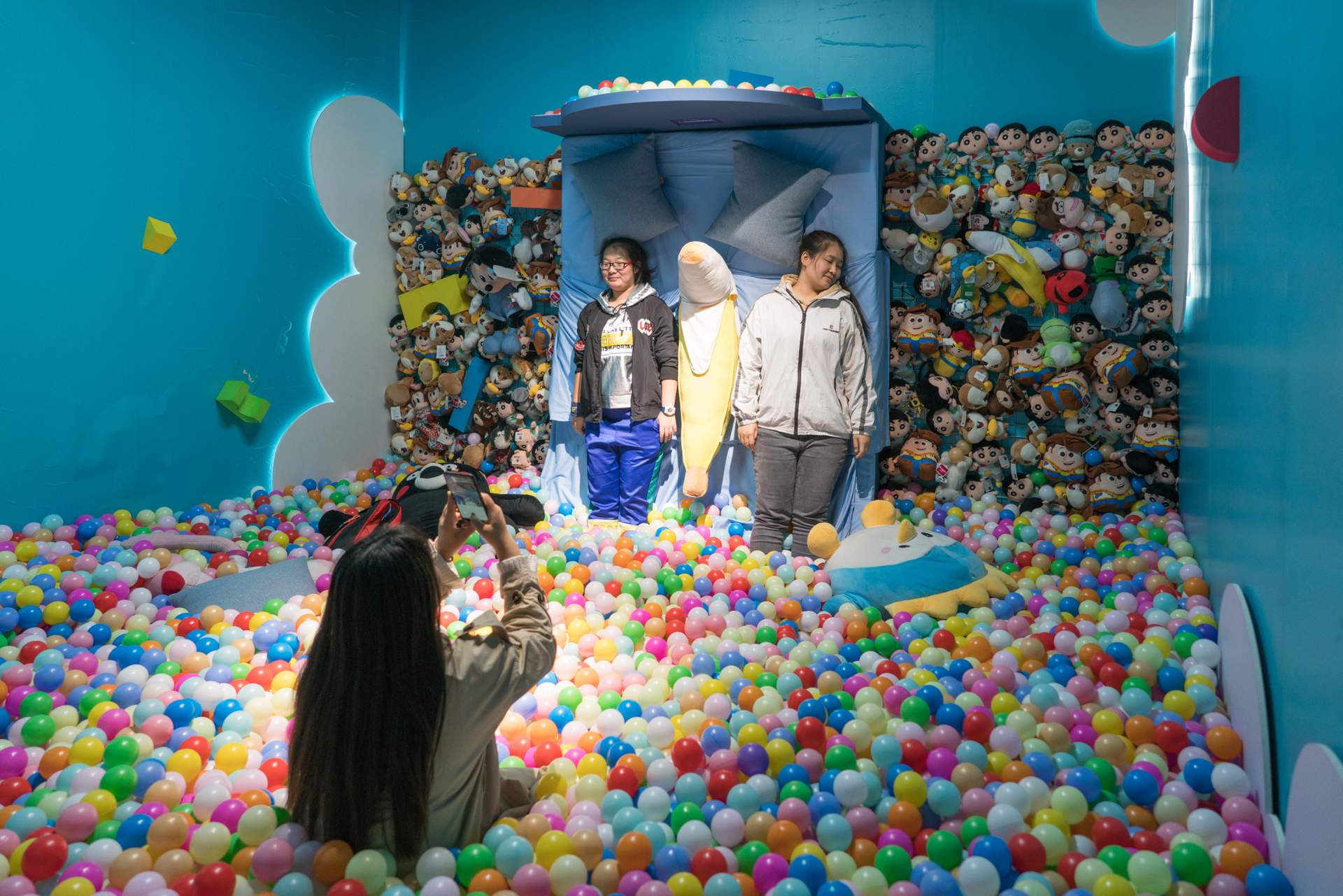 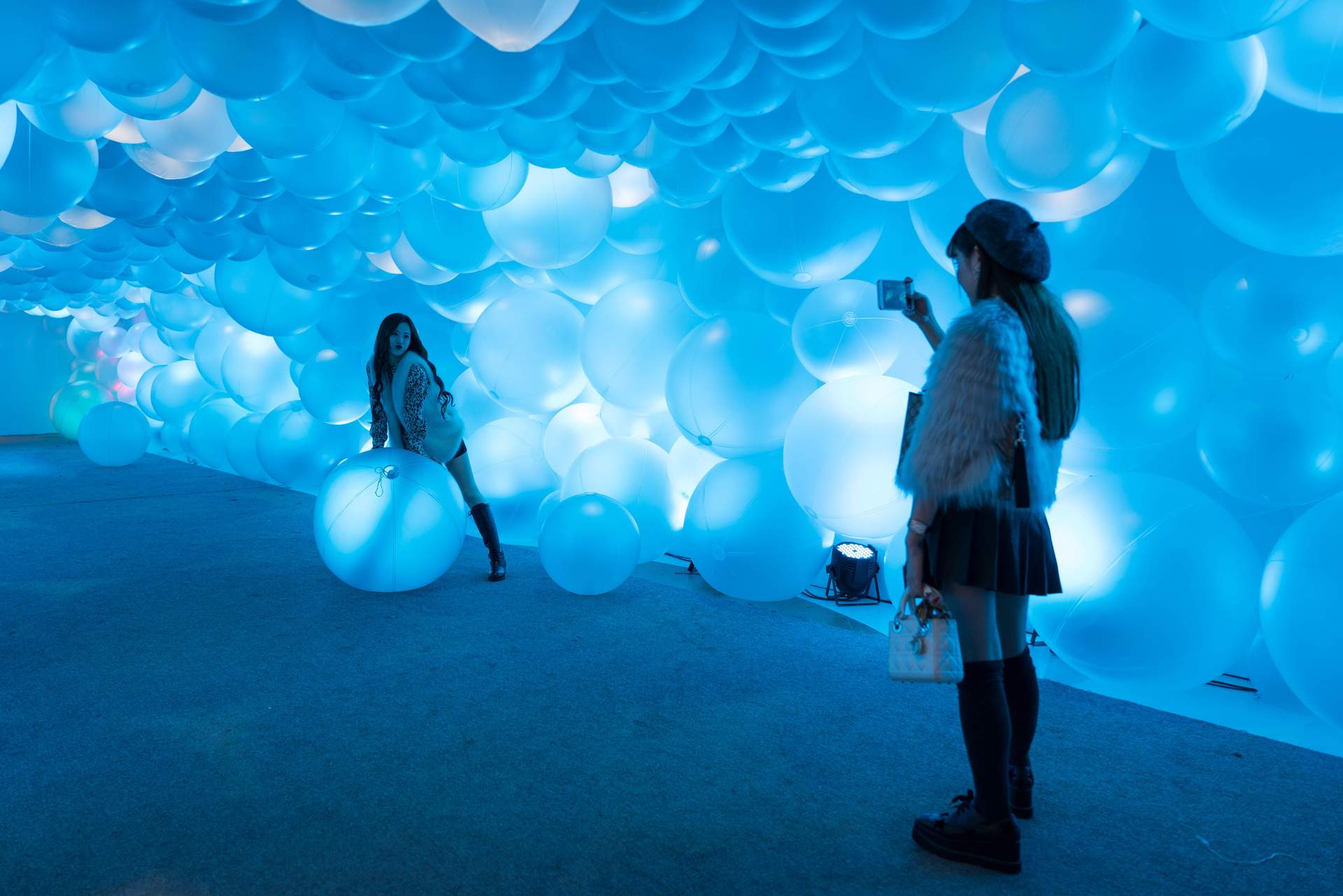 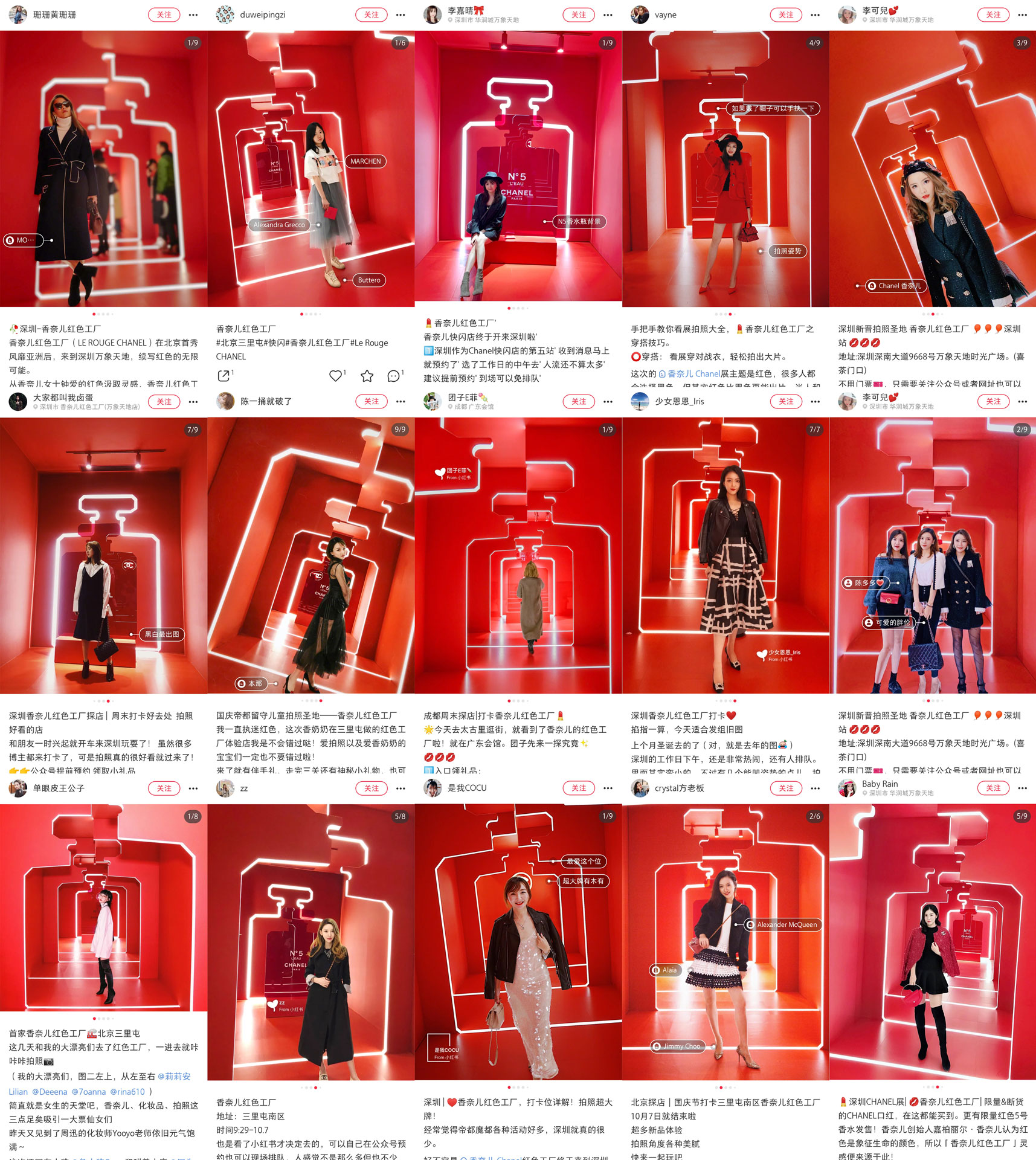 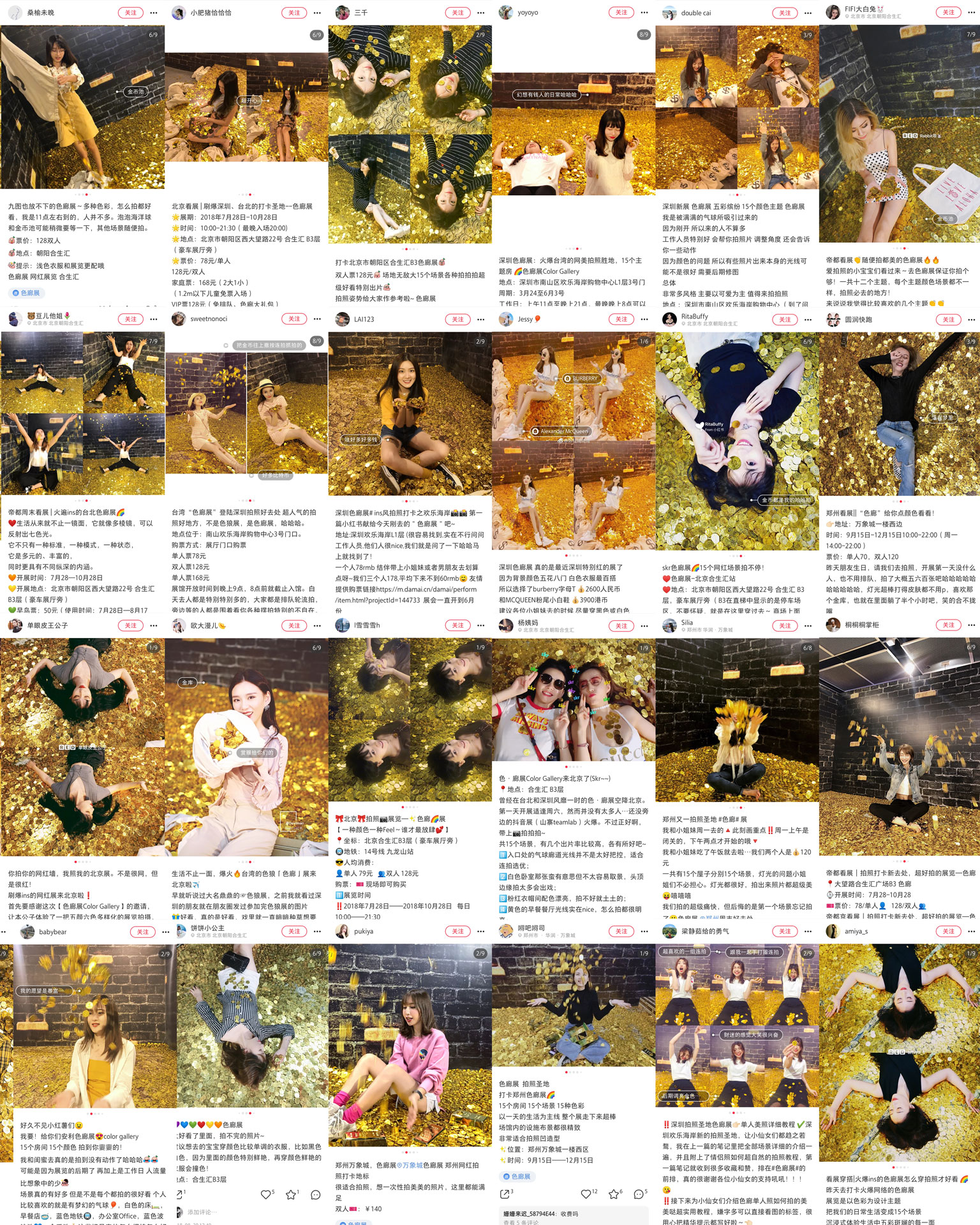 Inner Fire is a series of five life-sized digital self-portraits. The series explores the politics and imaginaries of the artist’s identities, aspirations and contradictions, navigating social architectures of power and the intense complexities of feelings. The works embody archetypes of the Black Woman in terms of race, sexuality, spirituality, technology and capital, mapping how those narratives affect her own as well as our collective mind and heartscapes. 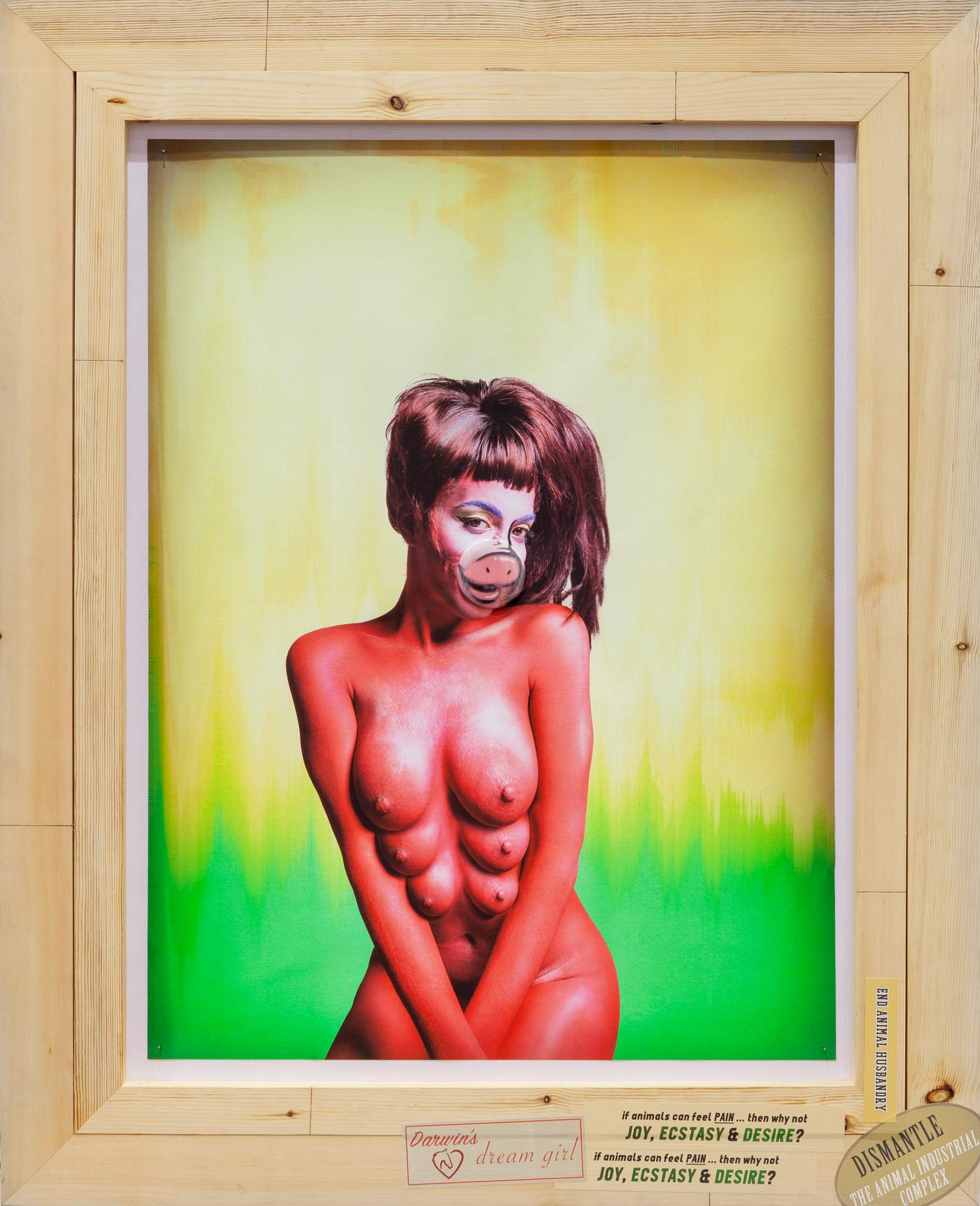 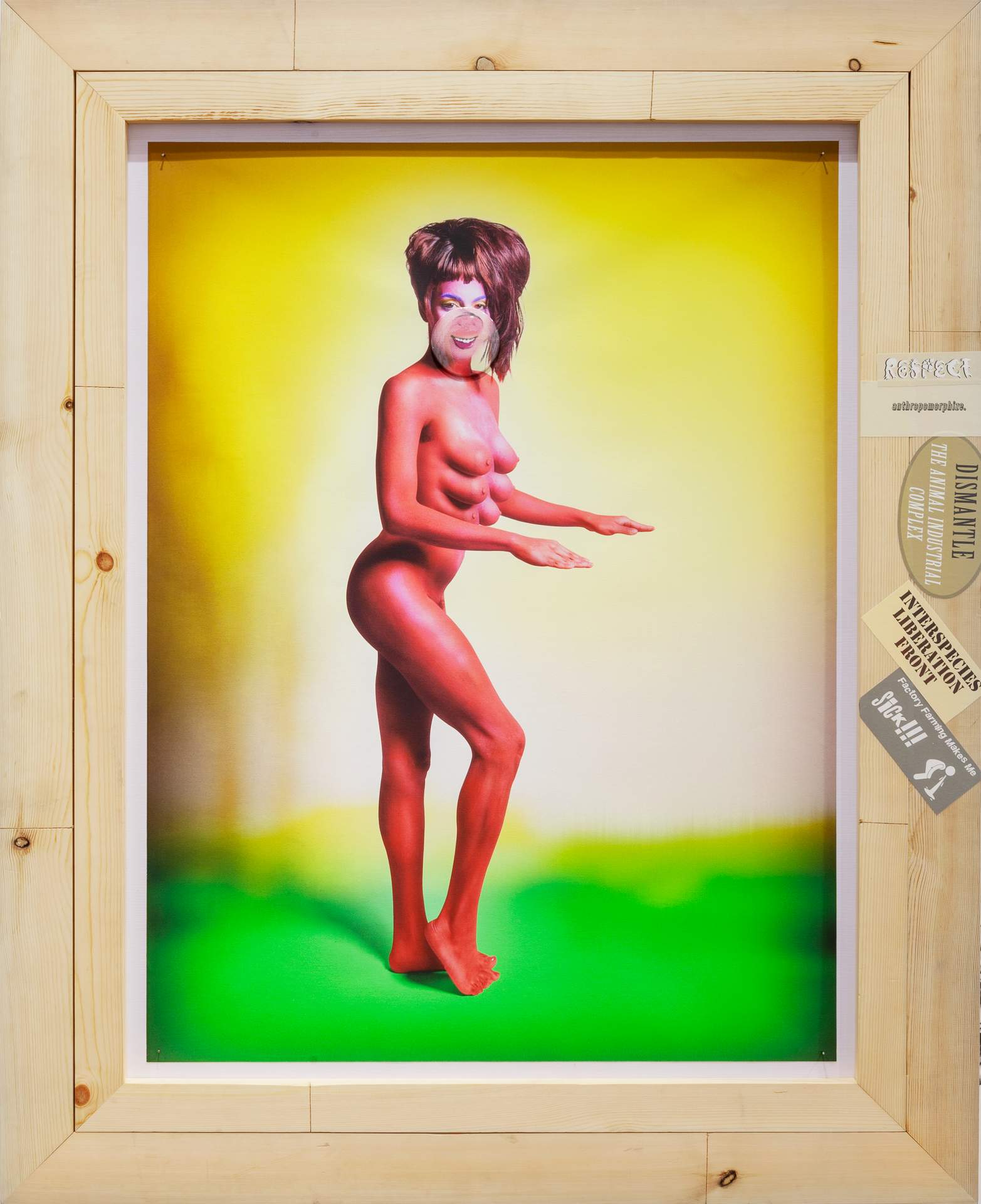 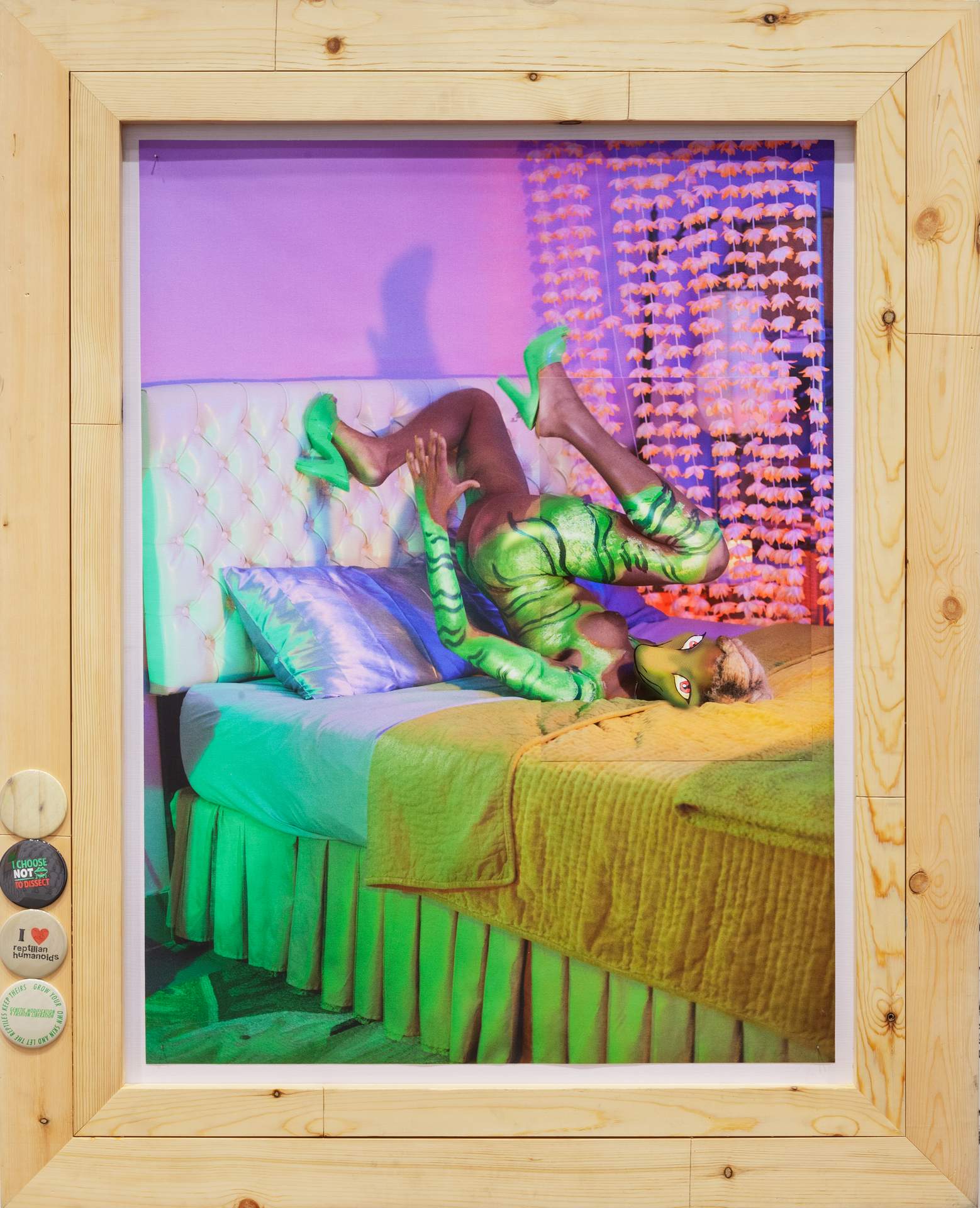 A Split During Laughter at the Rally

Premium Connect envisions a study of information and communication technologies exploring African divination systems, the fungi underworld, ancestors communication and quantum physics to (re)think our information conduits. Overcoming the organism-spirit-device divide, this work explores spiritual connections as communication networks and the possibilities of decolonial technologies. Premium Connect investigates the cybernetic spaces where the organic, technological and spiritual worlds connect. How can we use biological or metaphysical systems to fuel technological process of information, control and governance? Contrary to the Eurocentric-biased thinking, our information super highway might find its roots in African spirituality. Significant research attributes the birth of binary mathematics - which is the foundation principle of computing sciences - to African divination systems such as Ifa from the Yoruba people, of West Africa. We have much to recover in terms of connectivity and its potentialities. As modern science just recently discovered the role of underground fungi networks used by plants to communicate and transfer information, ancient tradition have long known how to communicate with nature and download its knowledge. This study of dynamic networks from artificial, spiritual and biological environments digs into the politics of possibilities, where a techno-consciousness could nurture a mind-body-spirit-technology symbiosis.

Sugar Walls Teardom reveals the contributions of Black womxn’s wombs to the advancement of modern medical science and technology. During slavery, Black womxn’s bodies were used and abused as commodities for laborious work in plantations, sexual slavery, reproductive exploitation and medical experiments. Anarcha, Betsey and Lucy, were among the captive guinea pigs of Dr. Marion Sims, the so-called ‘father of modern gynecology’, who tortured countless enslaved womxn in the name of science. Unacknowledged, Black womxn’s wombs have been central to the biomedical economy as the story of Henrietta Lacks – whose stolen cervix cells became the first immortal cells leading to medical breakthrough - reminds us. Biological warfare against Black womxn is still pervasive in today’s pharmaceutical industry. Sugar Walls Teardom celebrates womb technology through an account of coercive anatomic politics and pays homage to these wombs; their contributions have not been forgotten. 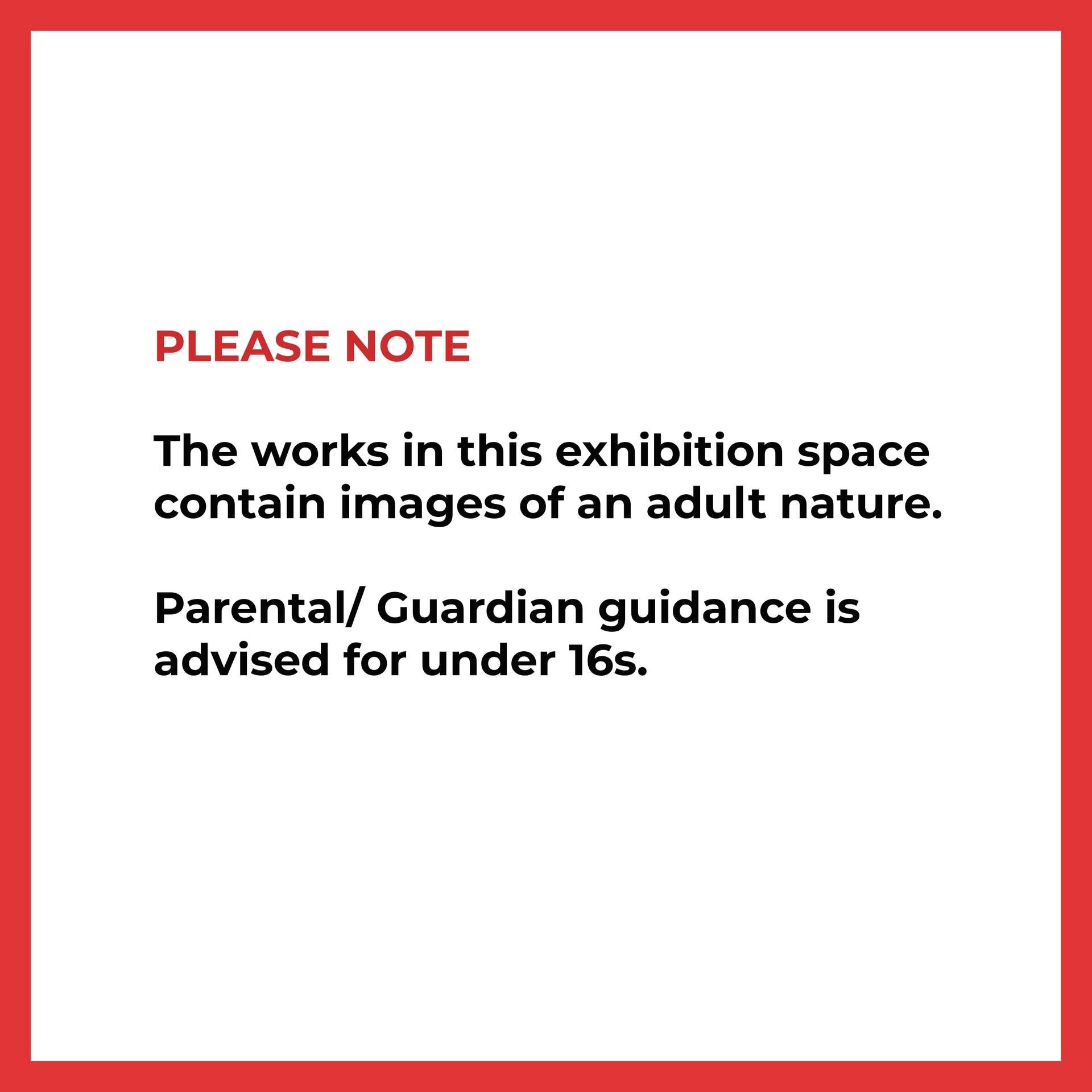 Curated by Luo Dawei The term ‘online sensation’ has become a universal saying that has been used in almost every aspect of our lives in recent times. Originally, it referred to and meant “gaining sudden popularity” on the internet. Now it refers to hot and novel trends and places including but not restricted to cities, tourist attractions and food. As people’s interest grows in taking a snapshot (usually on their phones) at sites made famous by the internet, the phenomenon of internet famous exhibitions has in turn become an important means for people and organisations to attract public attention and gain media coverage. The exhibition Famous Internet Sites focuses on places suddenly made famous by the internet, featuring what could also be described as ‘flash mob exhibitions’. This term, coined overseas (that is, outside of China) is a type of immersive exhibition held for recreational aims. By using Macron-colored installations, mirrors, and balloons combined with VR, projections and other new media tools, it creates a fantasy world consisting of sound, light and electricity. This kind of exhibition is mostly held in Beijing, Shanghai, Guangzhou and Shenzhen and occasionally makes its way into other big cities. Most often, it is held in large comprehensive shopping malls located in key business zones, on squares where there is a large visitor flow or streets with busy businesses. Visitors – who come to these exhibitions in a seemingly endless stream – are usually driven by one purpose: take a snap on their phones and share it on social media. In 2018 Zou Jingyao began to show an interest in the phenomenon of people “visiting famous internet sites”. Since then, he has collected information on internet-famous exhibitions through various channels and recorded more than 30 exhibitions in Beijing, Shanghai and other major cities in the form of pictures, video or sound. In addition to this he also viewed many other exhibitions on social media platforms. The exhibition Famous Internet Sites by artist Zou Jingyao, curated by Lou Dawei was awarded the Lishui/FORMAT Award 2019, selected by Louise Fedotov-Clements and Laura O’Leary as part of FORMAT’s ongoing partnership with Lishui International Photography Festival, China.